In the late seventies and early eighties, New York night life was divided in separate cliques who would mingle with more or less enthusiasm. The Uptown crowd and the Europeans (unfittingly called Eurotrash) danced at Xenon, (owned by Peppo Vanini, heir to a Panettone maker from Lugano) or Regine’s and Club A. The downtown crowd, cavorted at Danceteria or Area. The optimum mix happened at Studio 54. Born into the former, I wanted nothing to do with my own kind. I was young, gay and had hip artists friends. I felt vastly superior to the heterosexual conformists in their blue blazers and tasseled loafers.

Minox in hand, generous and gregarious, Johnny charmed everyone and was at ease everywhere. Surrounded by the most beautiful girls, he gave the best parties and had the best drugs. As a young man about town, I would regularly bump into Johnny’s big (6 feet4) bulbous bubbly figure. 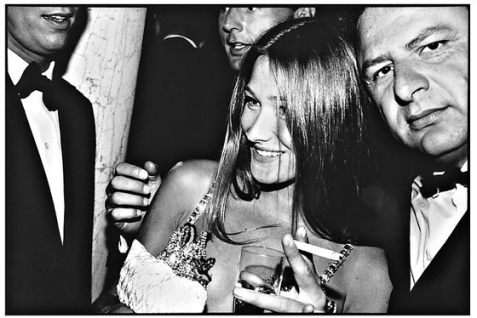 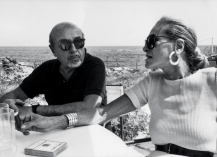 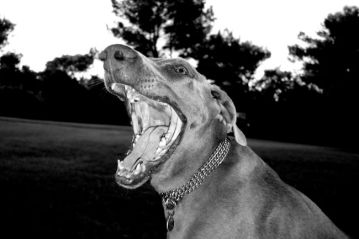 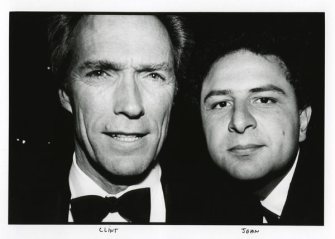 Atlantic Records Owner, Ahmet Ertegun, a Nawab with a sense of humor, and wife Mica, were the King and Queen of this chic crowd that mixed 5th Avenue bourgeoisie with Rock and Roll irreverence.

Jean-Claude, was born quite rich. A dyslexic with no need to work, he took up photography like a spouseless uncle recording his privileged if seemingly aimless life. Only he, aided by his knowledge and appetite for art, his self deprecating wit, added a distinct sense of fun to the family album. Playfully paparazzo, Johnny’s images are not stolen by an uninvited spectator, they are an insiders gleeful memory of joyful, if debauched, libations. 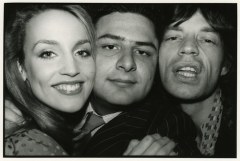 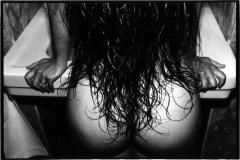 His insatiable mind and interest in the untested led him to constitute, among other successful ventures, the biggest collection of contemporary African Art, whom he now lends to Museums worldwide. We are grateful, for his humorous subjective eye allows us to peek into an era of foregone sexy insouciance. Johnny Pigozzi: the ultimate raconteur, the last revelrous Mohican.